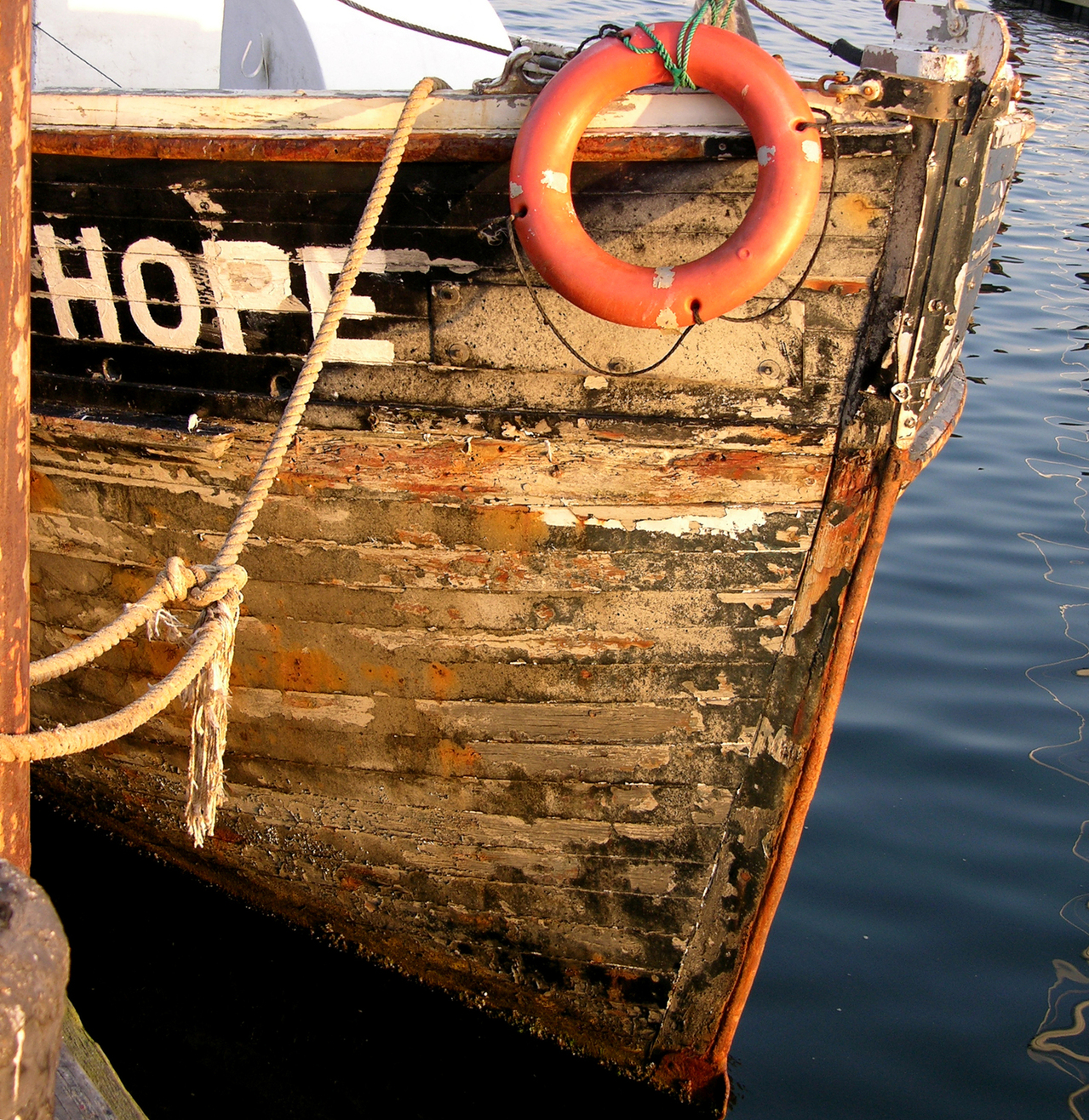 We are living in such a crazy world that the price of every asset are manipulated by the power that be (TPTB) which is contradict to what the economic textbooks taught us that this is a free market and the prices of good are determined by the invisible hand. Living in such a world makes nearly everyone crazy for surviving. I am a teacher for many students from different ages (20 – 50+). Some students asked me how to survive in such a crazy world. Is there any formula? I am thinking this problem for a few weeks. To break down the question, if a teenager who do not have a rich dad but a poor dad, how to live better in such a crazy world.

In writing the blog, I talked about why invest bitcoin, physical gold, and silver to keep your wealth to be free from hyperinflation. I mentioned you might write a blog like myself to explore a residual income besides of your job where Wealthy Affiliate is my 1st recommendation. So, my formula like the following:

The equation (1)  is my first concluding remark. But, I still felt something missing in equation (1).

Equation (1) can be applied to those readers who are already working in the industry for a period and have some saving. If a teenager who have little saving, It cannot be applied.

One day a few weeks before, I pickup up one old book from my storehouse which I bought but I did not read it. I read this book in detail this time.

This book called “The Master in Mountain Cave” by Christian Larsson.

This is a book written in the years just after the great depression. At this time, many people lost everything in the economic collapse. I got the Chinese translated edition.

The writer point out one important point that I missed in my equation (1). He said, “Faith is more important than Physical Gold.” We can lose everything, but we cannot lose faith. Faith will bring out your health, your potential and everything you need. No faith, you will gradually lose everything you have. The word “Faith” here may not be religion. The writer mentioned that we must believe we are the master of our life. I may call the “Being” who is within but higher than our mind. When we realize that we are in fact the “Being” who are in charge of ourselves, we can put our full energy to create anything we want, to create our future, to determine our way of living. We also take responsibility for our decisions.

I strongly recommend you to read this book. “The Master in Mountain Cave” by Christian Larsson.

So, I revised my formula of surviving in this crazy world here. 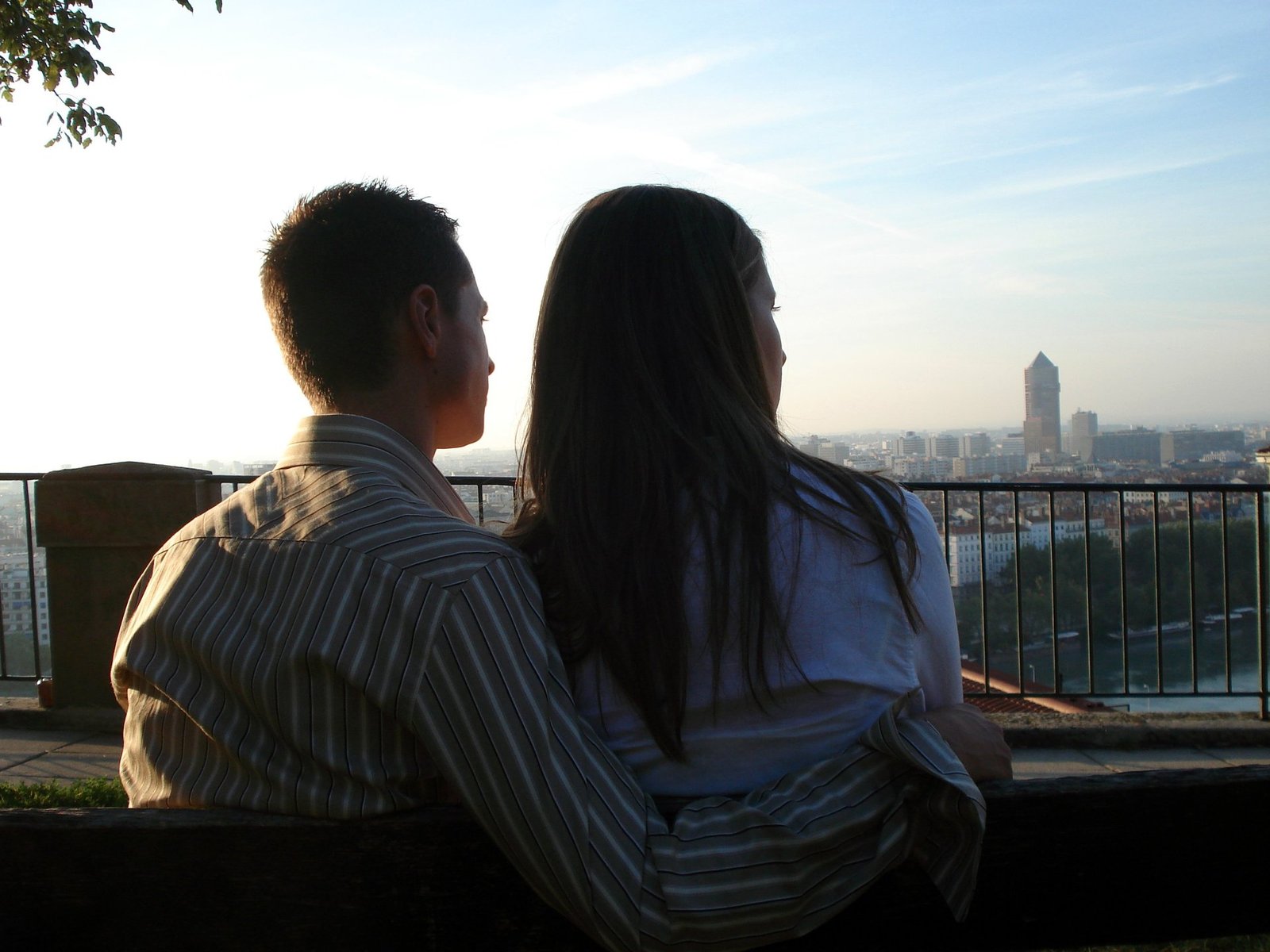 My students have assignments to talk about the how future technology 10 years later impact the world. It makes me have a thought to project how technologies in 10 years (to 2025) will change our world. I have the following visions when I am standing on the timeline of 2025.

3. Bitcoin becomes the protocol for the inter-bank transaction clearing backbone.

5. International companies move their automation to blockchain like ethereum. The smart contract is well-developed. It saves a lot of cost on lawyers, accountants, and managers.

6. Governments become less in size because the private economy is much profitable and less working time per day which attracts people to work in private sectors.

7. Smart contract connects most of the electronic payment gateways and robots. Free energy technologies are available. People can work a few hours per day to support their families.

8. Cars do not have human drivers because they controlled by a centralized Artificial Intelligence.

9. Nanotechnologies widely used in multi-industries. The duration of materials as much longer and less maintenance work is required.

10. 3D printing replaced big factories. If you want something in a home, just download the file and print it out.

11. Goods are very cheap. So, the difference in living standards between rich and poor are not so much.

12. War is not necessary because its opportunity costs are far too high comparing do trade with others.

13. Young people prefer not to go to Universities and develop their own business because universities graduates earn much less.

14. Low-cost curing is available which cost much less to the health of humanity. A medical doctor is not the goal for youngsters.

15. Air pollution improved much because all cars are electric.